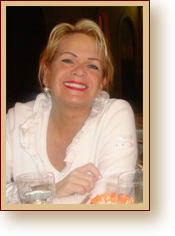 Founded in 1957 as a family enterprise by Ilona and Michael Somlai, with its unspoiled hungarian cuisine and the typical atmosphere the "Ilona" soon became a favorite meeting point for all who love a good meal.

The Restaurant was taken over by Maria Fodor, stepdaughter of Mr. Somlai in 1987. She has been the manager since. Ms. Fodor hung on to the traditional "Ilona-way", of course. 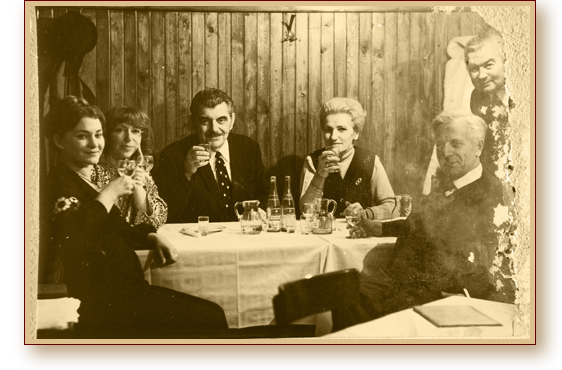 Mihály Somlai and his friends in the restaurant, 1969 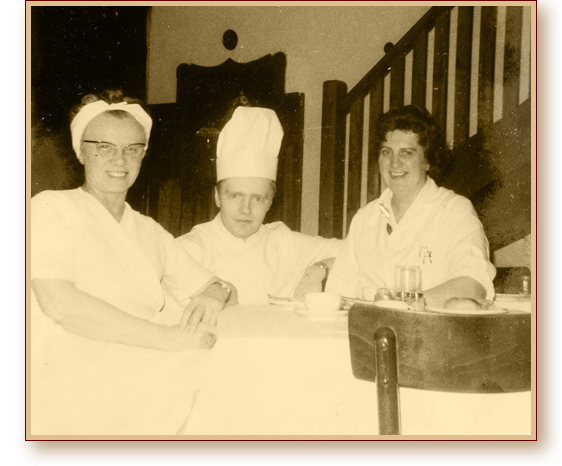 Ilona Somlai and the employees of the restaurant, 1965 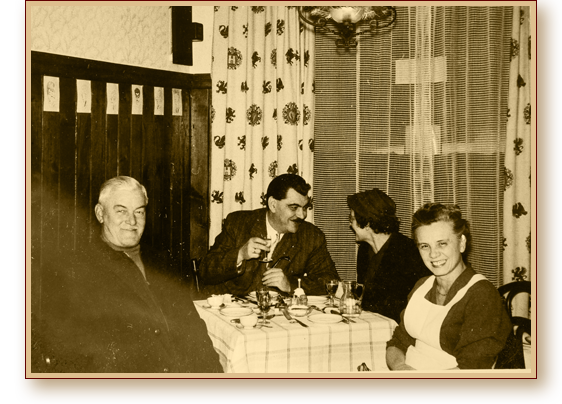 Somlai couple and their friends in the restaurant, 1958 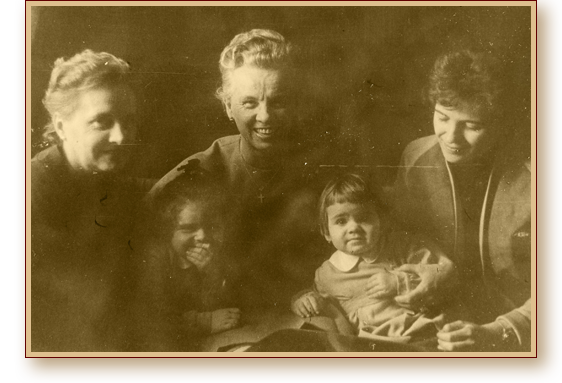 Mária Fodor –Ilona Somlai and the members of the family, 1965 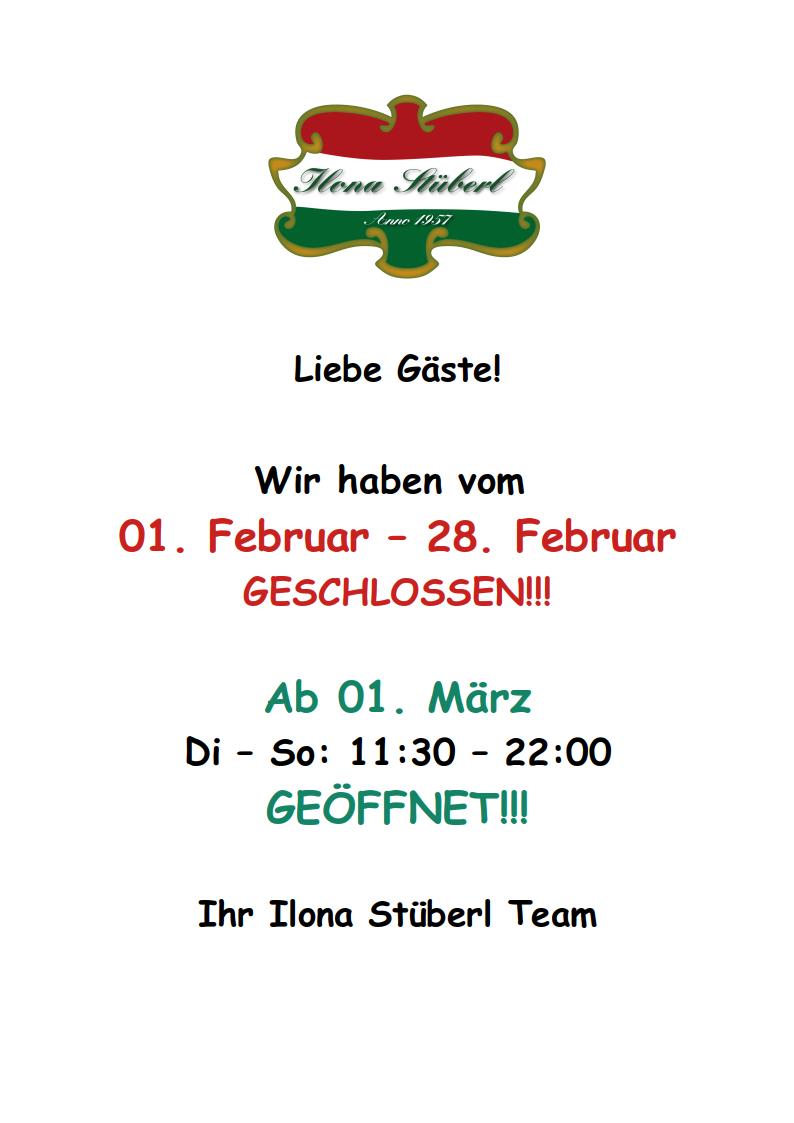